I have had the most Wonderful Holiday Season, culminating with a surprise visit from the Jose’ Fam and my Entire Family being together right here at the Acres.  It was exquisitely peaceful and loving. 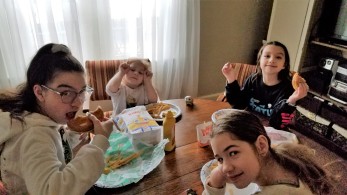 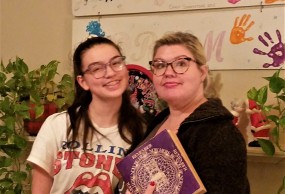 Whilst basking in the Joy of my family, I didn’t realize for a day that our country had started a war, assassinating another country’s leader, acting as if the USA has some sort of moral superiority to judge and attack any other country (or religion) it doesn’t like.  This sort of verbal aggression is to be expected from the bully that is president right now, but to Start A War…and don’t kid yourself, we are now at war…in order to distract from his corruption is pure evil.

I pray for the people in the Middle East who have been abandoned and assaulted by our country.  I pray for our own people who are going to die paying for this sick man’s ego games.  I pray for all of us as we wander around in this dangerous world.

As I have studied history and its wars, I have found that there is no winner, that in fact Everyone Loses. I would be against war even if the other side had started it.  I believe we are all the same and those who fail to see every human as their brother or sister are blinded by their own fear.   I pray that Love can pierce their blindness and wake them.

Remember: we’re All just walking each other Home…(Ram Dass) 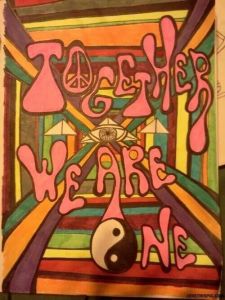