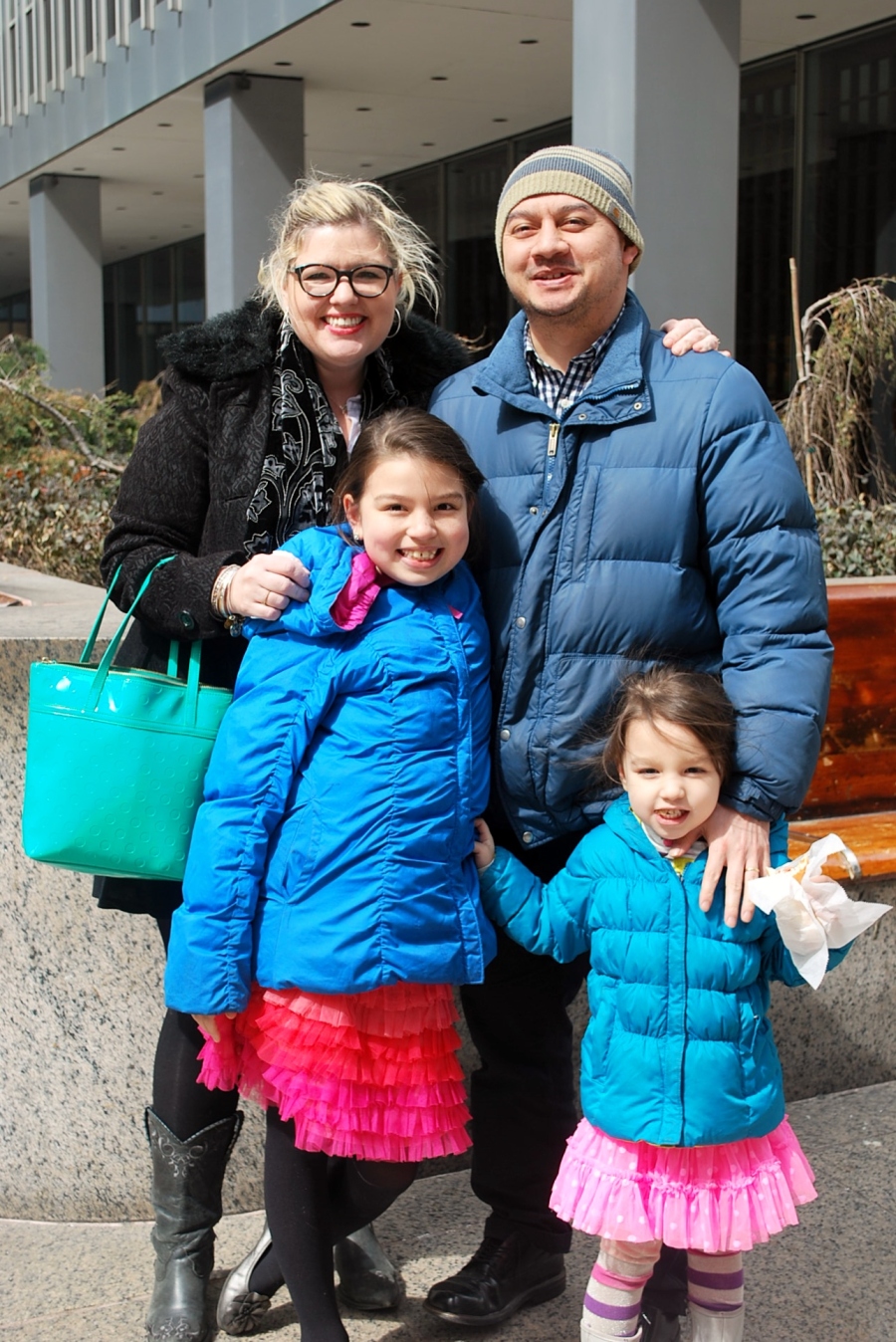 I know ya’ll have been anxious to hear from me, wondering just how much fun I had in the Big Apple last week.

My facebook “friends” have already been informed, via a new-blog post from my daughter, that we are experiencing some turbulence in our lives.

Here’s the Real News:  about a month ago, my son-in-law went to a clinic to check on a painful foot.  He’s had recurring gout for years, but this was different.  The guy there took an x-ray and did see some old fractures of his metatarsals, but was side-tracked by Eric’s sky-high blood pressure.  This started everyone off on a mission to get his blood pressure under control, starting in the Mt. Sinai ER, where they also ordered an MRI of his foot.  Blood pressure took the forefront, but the MRI was done about a week later.  They called and told him to see an oncologist immediately.

Oncologist?  The MRI looked like a kind of cancer called synovial sarcoma, which we have found out now it was Not.  The biopsy was expedited by a nurse-friend of theirs, and we found on on the Friday before I left on vacay that it is a rare childhood cancer called Ewing’s Sarcoma, which occurs even more rarely in adults.

It was a good opportunity for me to shuffle the kids back and forth while Melissa and Eric made the doctor rounds.  They saw a surgeon, then their chemo-dude, who said the treatment consists of 17 3-week-cycles of some powerful drugs.  After 3-4 cycles, they’ll do some surgery to remove any metatarsals that look like they are manufacturing the cancer cells.  Then they’ll resume the chemo until he is cured.  He is being treated at Memorial Sloan-Kettering, surely the best place for that diagnosis.

Just yesterday, they finished up looking for any metastasis (spread) of the disease, and reported that it is localized..Yay!  Today he starts chemo.  (his blood pressure is responding to the meds)

We were all just a little bit in shock during my stay.  The weather sucked, and we just kept shaking our heads, muttering, “how can this be?”, as we put one foot in front of the other.

Bright spot:  The Rockettes Spring Spactacular at Radio City Music Hall.  It is a love-letter to New York, and I’m sure my daughter needed the encouragement.  We danced in our seats, even sang along, and really liked it better than the Christmas Show! 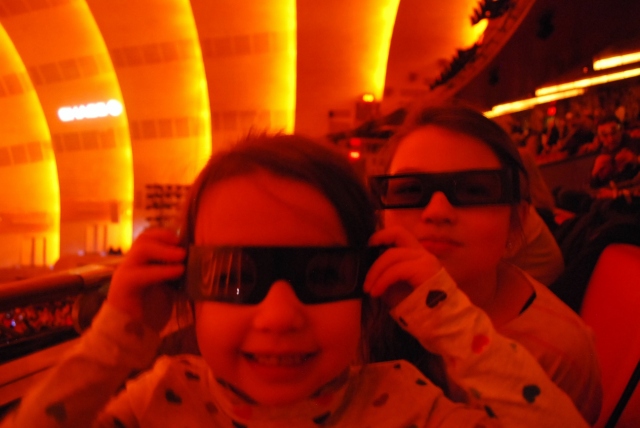 Emma and I visited the Metropolitan Museum of Art, a regular on my trips.

I’m on-call to return to help at any moment, for any amount of time.  In the meantime, Eric & Melissa, Emma & Eliza are always, constantly being lifted up for comfort and strength.  He is a champ, I know he’ll do well. 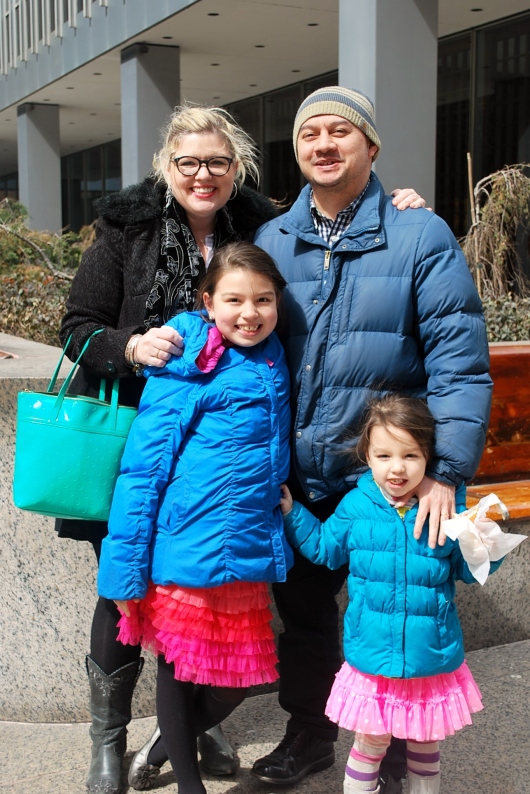