We went over to the Henderson Blues Fest on Saturday night, ate some BBQ and listened to some real good music.  People-watching was a hoot and the sunset was spectacular.  The lady singing the blues is Shameka Copeland. 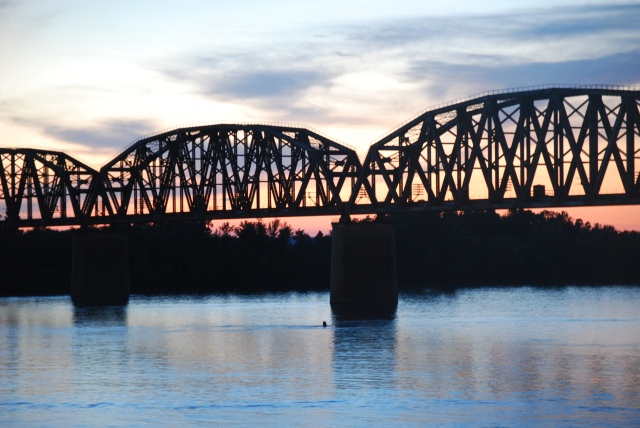 My cousin Lana and I attended the New Harmony Theatre production of “The School for Scandal” and it was great.  It’s a comedy of manners from 1777 (not a typo) and when it started out with a lot of prithees and Brithish accents, I realized I had to focus.  The actors were wonderful, wonderfully cast; I laughed a lot and think I missed plenty of other wit because of the period speech.  Much better than Cats; I could see it again and again……………..    Really, it was good and I had fun.  So much for the week-end.

One thought on “week-end wrap-up”